Numbers, statistics, obscure theories: research can be hard to communicate to the public. Fortunately, there are some great tools out there for telling accessible stories about cutting-edge research to laypeople and those with different areas of expertise. Documentary videos, in particular, can help break down barriers and communicate complex ideas better than almost anything else (something Carl Sagan knew a thing or two about). That's why IBCSR hired religion scholar, musician, and documentarian Jenn Lindsay to create a series of short, eye-catching videos on IBCSR and its projects. The videos, now available as part of IBCSR's growing Press Kit, capture a fascinating array of affiliated scholars, interviews, and real-world windows into research at the boundary of biology and culture.

What does IBCSR do? Who are the people behind it? What is their mission, and do they have an angle? This video answers all these questions. It's a ten-minute introduction to the Institute for the Bio-Cultural Study of Religion, its goals, and its people. Interviews with Founding Directors Wesley Wildman and Patrick McNamara complement informative looks at IBCSR's many websites and conversations with affiliated scholars. It's like arriving on the banks of the Charles River and getting an in-person tour (but without that Boston traffic!). Click on the image below to view the video as a pop-up directly in your browser window. 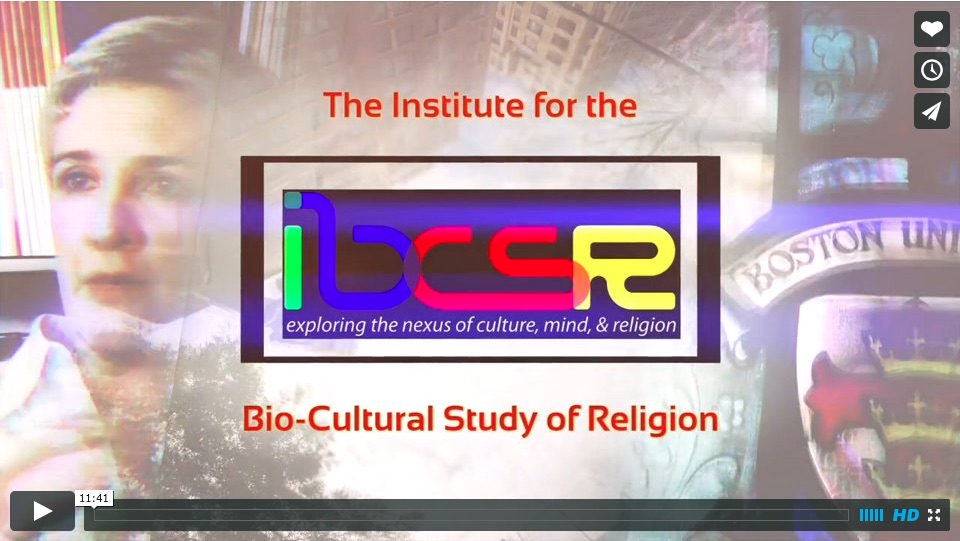 IBCSR takes its mission to provide outreach very seriously. We know that there's no shortage of new, fascinating knowledge about religion and culture being produced every day – a respectable amount of it by our own researchers. But that knowledge doesn't do any good if nobody knows about it. That's why overcoming the "silo effect" that can fracture important academic research into disciplinary splinters is a cherished goal of IBCSR's directors and researchers. It's also why we work hard to maintain outreach websites like ScienceOnReligion.org and ExploringMyReligion.org, publish books like Science and the World's Religions, co-publish the journal Religion, Brain & Behavior, and produce the monthly Research Review. The video below descibes these publications and outreach efforts and more. 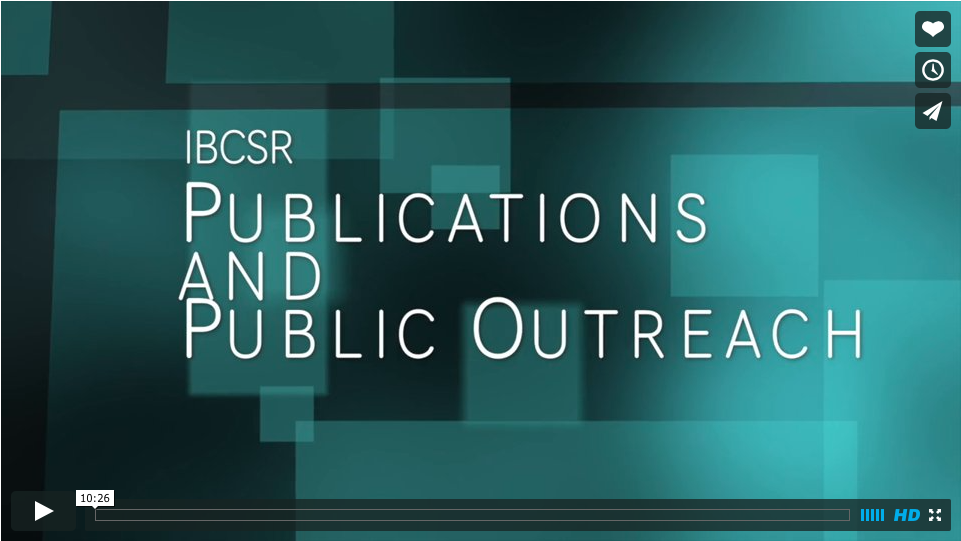 The Neuroscience and Religious Cognition Project, headed up by Patrick McNamara at the Boston VA Medical Center, is a multi-pronged, three-year research project to track the neurological roots of religious cognition. By combining fcMRI (functional connectivity MRI) brain scans with neuropsychological assessments and interviews, NRCP researchers are working to crack the secret of religion's relationship to dopamine networks, reward motivation, and self-control. The team is particularly studying Parkinson's disease patients, who often lose interest in their religious beliefs after diagnosis. Understanding how this process unfolds may help improve PD patients' quality of life while enhancing our understanding of the neural underpinnings of religious cognition. The video below explains the details of the project and shows what happens behind the scenes at the lab. 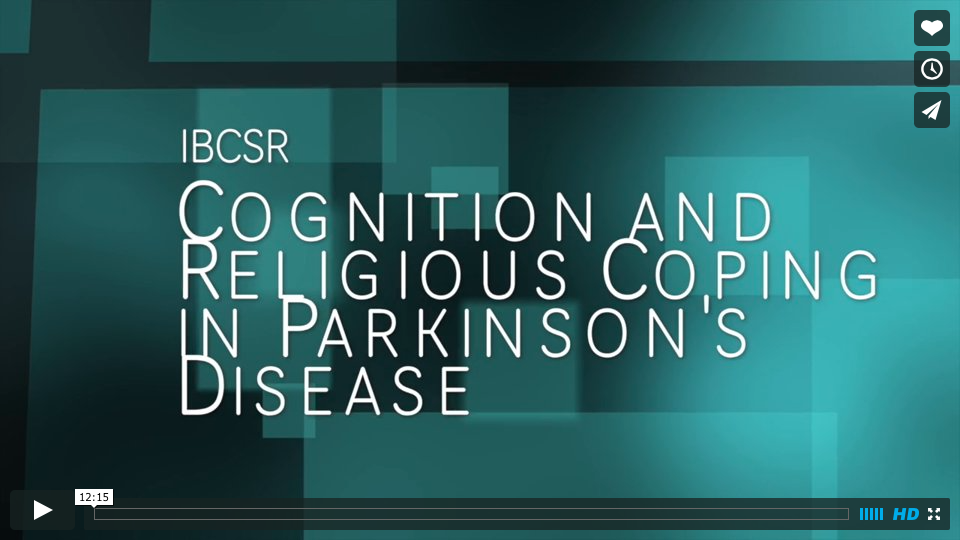 What does it mean when someone says that she's "spiritual?" What about when someone says he's "spiritual but not religious?" While we all think we know what these words mean, a closer look shows that we're not necessarily all saying the same thing when we use the word "spiritual." Hoping to rectify this situation, IBCSR researchers are teaming up with a leading sociologist of religion at Boston University, Nancy Ammerman, to develop a research survey that will suss out people's own understanding of what it means to be spiritual. This project is called the Dimensions of Spirituality Project to reflect the multifaceted nature of the concept of "spirituality" as it's used in everyday life. With this project, we're working to advance our understanding of one of the most notoriously vague categories in the study of religion by bringing it right down to earth. The video below explains how. 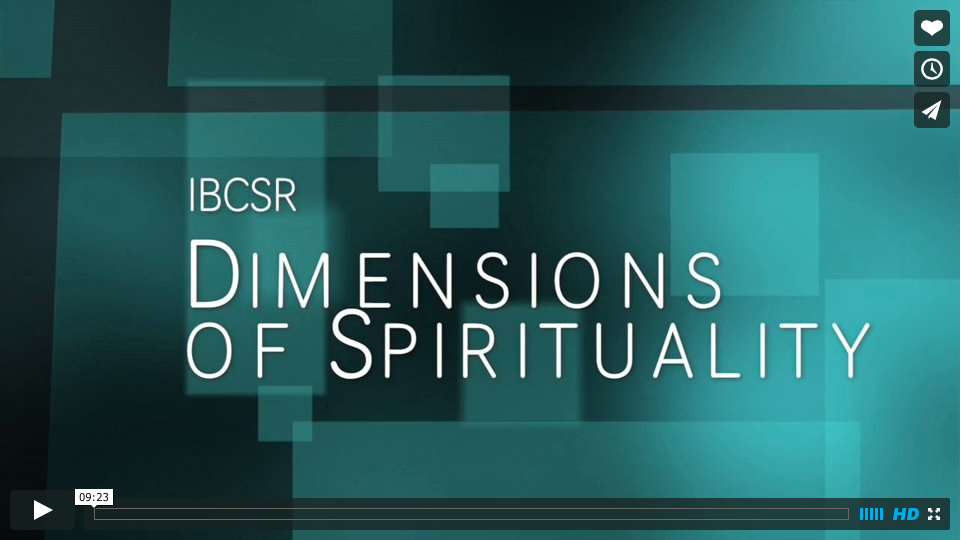 Although a fully independent research institute, IBCSR has a unique relationship with Boston University, where its founding directors teach and do research as professors. Many of IBCSR's researchers and fellows are housed within one of BU's schools or departments. In a testament to the interdisciplinary vibrancy of the university along the south bank of the Charles, the Graduate Division of Religious Studies offers a one-of-a-kind PhD program in Religion and Science. Students must master a dizzying array of subjects, including secular religious studies, the history and philosophy of science, and – in nearly all cases – a specific scientific field, including significant lab experience. Most students also build significant expertise in theology and/or philosophy, from Abrahamic or Greek to Vedic or Chinese traditions. Many students in the Religion and Science PhD program are IBCSR fellows, including Lindamood Fellows. Learn more below. 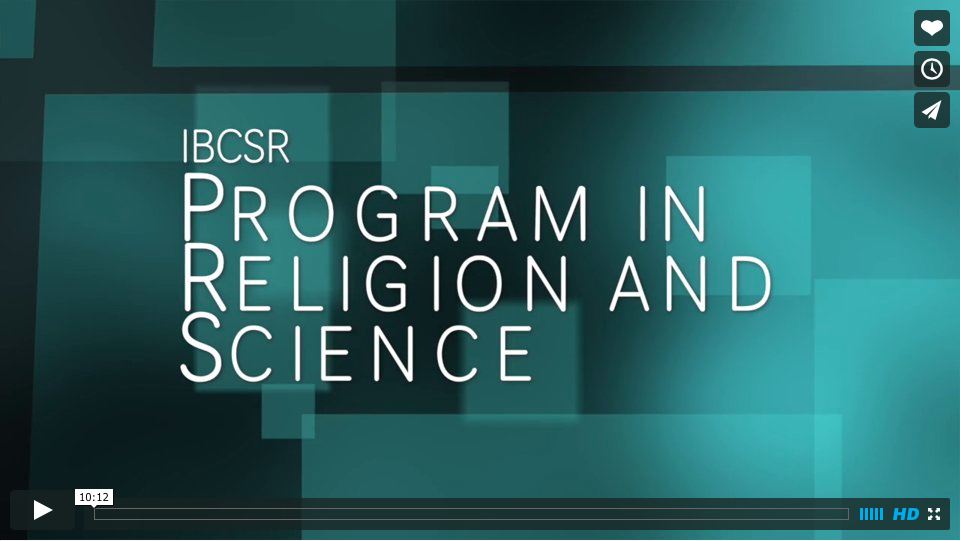