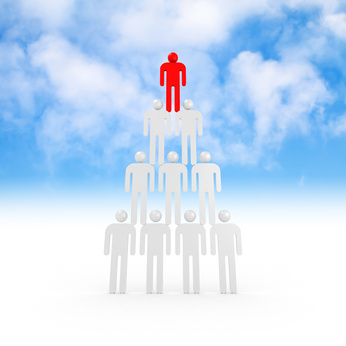 The Group Synchrony and Social Hierarchy Project is an investigation into how synchronous activities – such as singing in time or clapping to the same rhythm – can influence small social groups. The project is led by IBCSR researchers Connor Wood and Catherine Caldwell-Harris out of the Boston University Department of Psychology, and specifically focuses on how synchronous behaviors can help small groups to function smoothly in the presence of status hierarchies. Status or dominance hierarchies are a social structure humans share with other animals, in which some individuals are given more respect or deference than others, often on the basis of their skills, competence, gender, size, or background. These "pecking orders" aren't always fair, but they're a major feature of social life. They can cause people serious frustration and difficulty – particularly those at the bottom. The Group Synchrony and Social Hierarchy Project looks at how rhythmic bodily motions – which are often found in religious rituals – can help high- and low-status persons to cooperate effectively together, and maybe even to look past their status roles entirely.