The biological evolution of sex in our planetary ecosystem is a complex story covering millions of species and billions of years. The human species further complicates this story with the bio-cultural evolution of sex and gender in complex social niches. Religion and spirituality have played important roles in this process, both influencing and being influenced by sex and gender differences. This project employs perspectives from biological and cultural evolution, developmental biology, anthropology, sociology, psychology, social construction, cognitive neuroscience, neuroimaging, and ethics to understand the intricate multi-directional influences among sex, gender, religion, and spirituality. The Sex Differences and Religion Project has several components. (1) An examination of sex-based differences in religious experiences, using surveys and neuroimaging. (2) The generation of two comprehensive annotated bibliographies, one containing resources relevant to the biology of sex differences, including the genetic and developmental basis for sexual dimorphism and intersex morphology, and the other containing resources relevant to the links among sex, gender, religion, and spirituality. (3) The generation of a cross-cultural dataset supporting phylogenetic analysis of the cultural evolution of religion. (4) A bio-cultural-social-ethical analysis of the controversies surrounding sex differences, sexual attraction, sexual behavior, sexual norms, intersex, and the social construction of gender, particularly as these complex issues influence and are influenced by religion and spirituality. The Sex Differences and Religion Project is led by IBCSR Directors Patrick McNamara and Wesley Wildman with the support of Boston University PhD student and IBCSR Doctoral Fellow Kate Stockly-Meyerdirk. 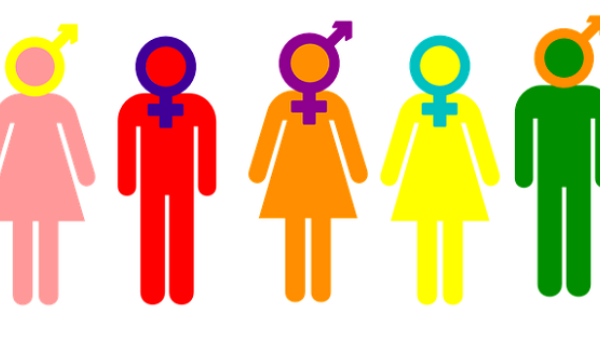 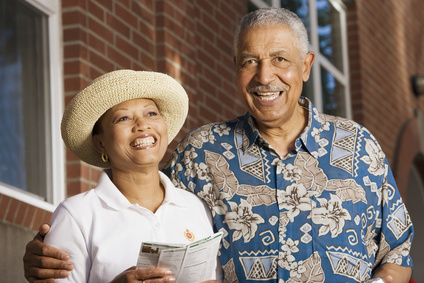 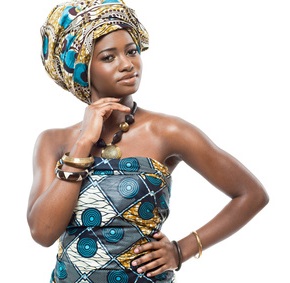 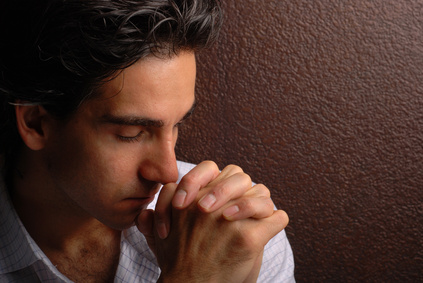